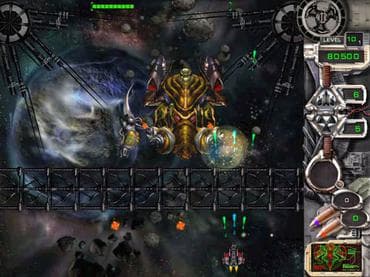 Destroy the Armies of the Invaders and save the Galaxy In this fabulous space shooter-Star Defender 2!

At the beginning of the 23d century we lost our planet… The war didn't last long as the enemies attacked unexpectedly. Humanity wasn't prepared for the battle and was defeated. They came from another Galaxy - thousands of migrant tribes of Biods - they were like Locust, which swept off everything alive on its way. Only few managed to survive in that star war… Our army lost the battle, our houses razed to the ground. And at the moment when everything seemed to be lost, several lucky defenders did the thing, which no one expected them to do. They broke loose from the enemies' encirclement on their small fast pursuit planes and left the solar system. There was the only one way for them to be chosen - to go to the Cynosure and ask its inhabitants for help. 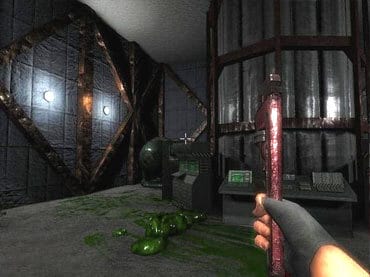